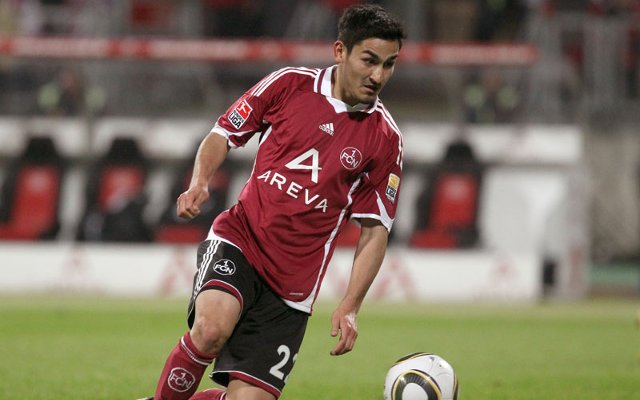 As well as his Champions League final goal against Bayern, Gundogan has a good scoring record against the Bavarian giants, netting his first ever Bundesliga strike for former club Nurnberg against Bayern, and also scoring against them in a 4-2 German Super Cup victory in 2013.