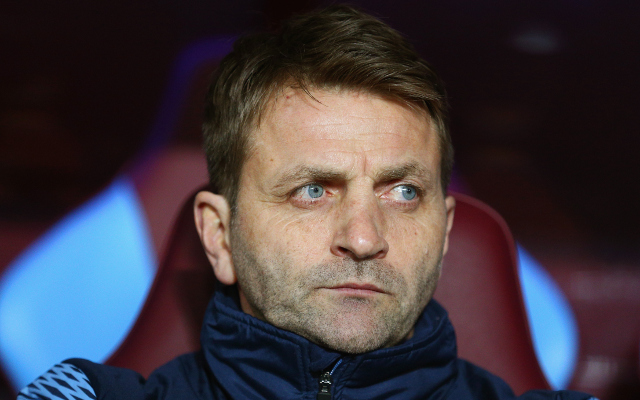 Aston Villa youngster Jack Grealish will likely play a key part for Aston Villa in the FA Cup final against Arsenal on May 30.

However, the 19-year-old might like the Gunners a bit too much for some Villains fans’ liking if his tweets are anything to go by. The midfielder regularly praises the North London club on social media.

Manager Tim Sherwood will be hoping that his star player isn’t too in awe of their Wembley opponents next month. The teenager has been playing brilliantly since breaking into the first team under the former Tottenham boss.

His form has even started a debate over whether he will play for England in their summer friendlies. As Grealish also qualifies for Ireland through his grandad, Three Lions manager Roy Hodgson may attempt to pick him for a competitive fixture soon to ward off the rival nation.

Here are his top four tweets praising Arsenal. Could they also mean the Emirates outfit are in pole position should a transfer battle for the highly rated youngster start up?

Yes yes yes here he comes the man himself jack wilshere! Best midfielder in the prem

Ozil… What a player!!

Can someone please talk to me about wilshere?! PLEASE? How is he so good?! Everyone hyping about Brazil’s team? Na all about wilshere!???