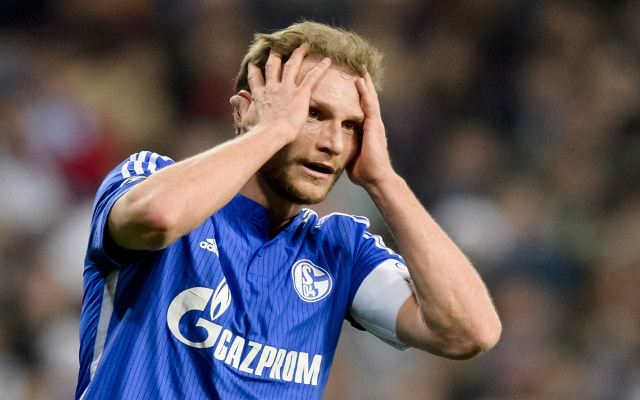 Man United are set to make a £12.5m bid for Schalke captain Benedikt Howedes according to the Metro.

Louis van Gaal is keen to bring in the versatile German international, who can play as a full-back as well as a central defensive role, and will hope to do so for something of a bargain price.

Schalke boss Roberto Di Matteo will look to see off interest in Howedes, who is a key member of his squad, but the allure of a move to Old Trafford may well prove too strong.

Howedes played a key role in Germany’s 2014 World Cup success, indeed the 27 year old was one of only three members of Joachim Low’s squad to play every minute of the tournament, and if Schalke fail to secure a Champions League berth for next term then the chances of a move to Man United would certainly increase.