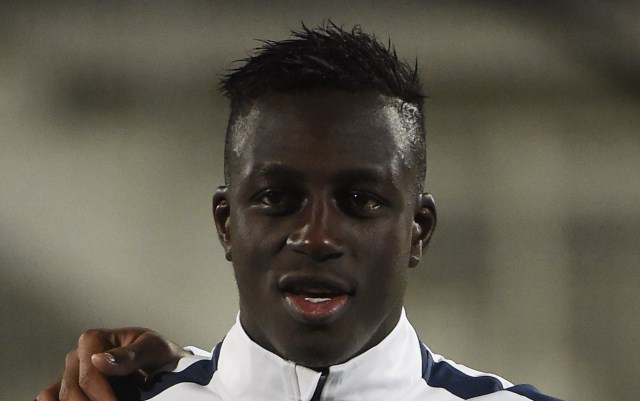 Reported Manchester United target Benjamin Mendy has dampened rumours linking him with a move to Old Trafford by expressing his love for his current club Olympique de Marseille.

Mendy is enjoying a superb campaign in Ligue 1, leading to interest not only from the Red Devils but also from AS Roma, who currently sit third in Serie A.

However, writing on Twitter, he has reaffirmed his love for his current club, and indicated that he is not looking for a move away from the club.

Mendy’s OM were defeated 5-3 by Lorient on Friday evening in a stunning contest which saw them drop firmly out of the title race and facing an uphill battle for Champions League qualification.

“The love for this shirt and for this club isn’t measured by its position in the table,” he began, writing on his @BenMendy3 account.

The left-back moved to the Stade Velodrome in 2013 from Le Havre on a €3.5 million deal, but his value has almost trebled over the last few years—particularly this season, where he has become a key figure under Marcelo Bielsa.

The 20-year-old had previously been linked with AC Milan, but the Phoceens would not be willing to sell the player and are considering offering him a new contract, although as yet, no contract has been forthcoming.