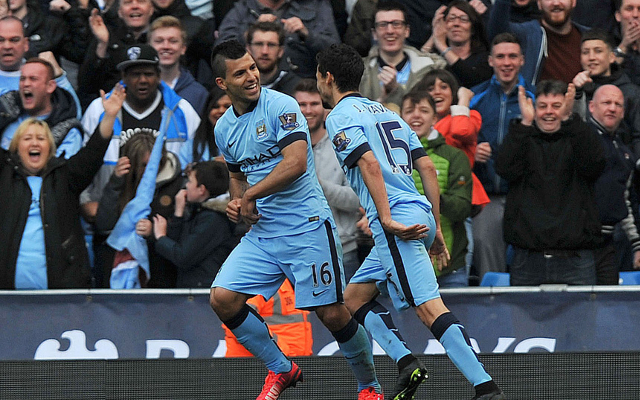 Manchester City take on Aston Villa at home this weekend in a match which could prove vital at both ends of the table.

The Citizens will be hoping to consolidate their top four spot in the Premier League and in turn securing manager Manuel Pellegrini’s immediate future. On the other hand, Aston Villa – who will have a spring in their step following their FA Cup semi-final win at Wembley – will be looking to pull clear of the relegation zone.

The England stopper has been Manchester City’s number one all season, putting in some good performances and is perhaps unlucky not to be at a side challenging for the title.

In the Citizens’ loss of form, every player had an amount of blame to shoulder and Zabaleta was no different, Having said that, he can be unplayable on his day and will look to take advantage of Aston Villa’s fragility.

The Argentine has grown into his role at the Etihad Stadium after some woeful displays in the past. What he lacks in speed, he makes up for in tactical forethought and his reading of the game. 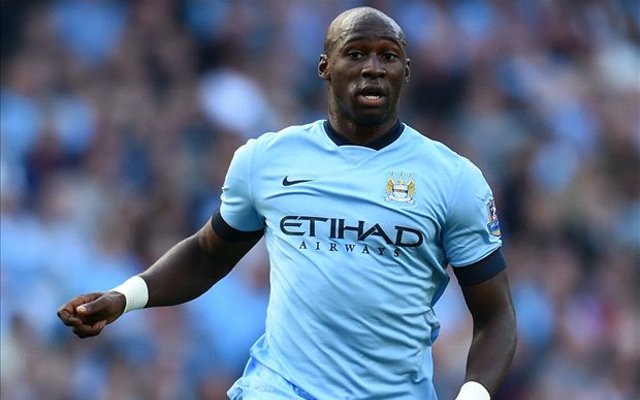 The Frenchman has been somewhat of a flop this season and not in any way justified his lofty pricetag. Kompany’s injury will mean that he is selected and he should look to prove his doubters wrong.

From a dead ball Kolarov is as deadly as any in the Premier League. The Serbian has a devastating final ball and should Aston Vila give him space on the flank, they will be punished.