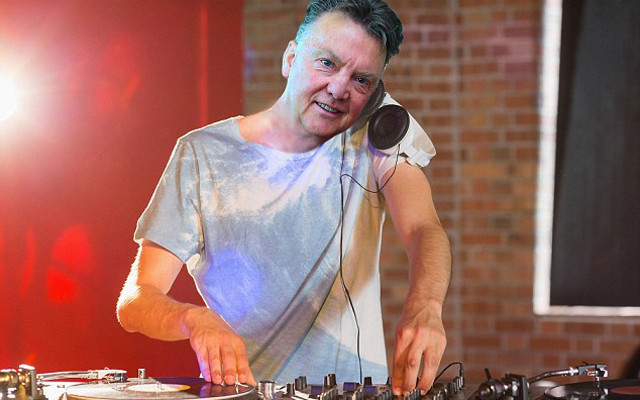 Although the 63-year-old looks and acts like more of a classical man, it seems that he enjoys a funky beat more. Young was asked by mainstream pop star Olly Murs if his songs were being played in the dressing room at Old Trafford and revealed that the boss doesn’t let him change the playlist, even if he would like to himself.

He answered: “I would love to. But I’ve been told by the manager I can only play funky house or house. Seriously, he’s liking the playlist.”

The Red Devils have been in great form recently, winning six successive games before coming up against Premier League leaders Chelsea last weekend. They will be hoping to get back on track against Everton on Sunday, although it will be a tough encounter at Goodison Park. The Toffees haven’t lost in five games, and have won four of those matches.

However, maybe the house music still ringing in their ears will be enough to help United to a win that will continue their charge for second place?