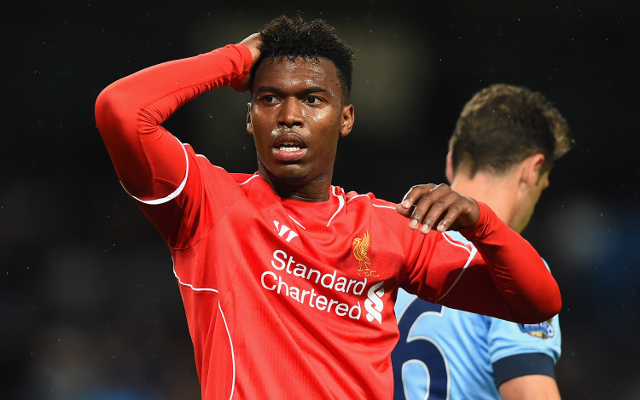 Liverpool could unveil a new strike force at Anfield next season as manager Brendan Rodgers plans to bring in replacements for his current options in attack.

Reports suggest the Reds boss is not happy with the likes of Mario Balotelli and Rickie Lambert upfront, with the pair proving disappointing since joining to replace Luis Suarez in last summer’s transfer window.

Daniel Sturridge’s injury record is also a concern, with Rodgers now on the lookout for three new players who could force the England international down in the pecking order at Anfield… 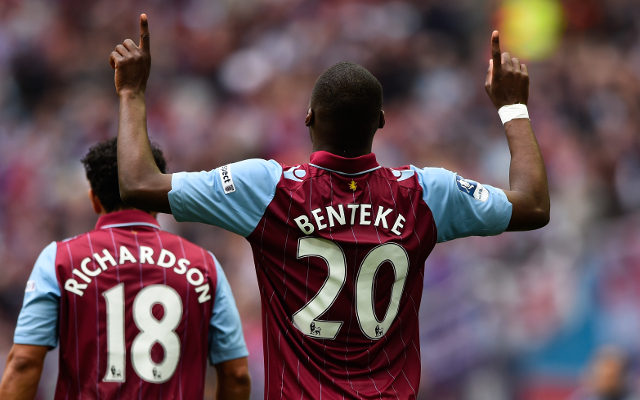 One name on Liverpool’s radar is a man who helped knock them out of the FA Cup this season – Aston Villa striker Christian Benteke. The Belgian international is valued at around £30m and it could be that the Reds will offer Lambert in return as part of the deal.