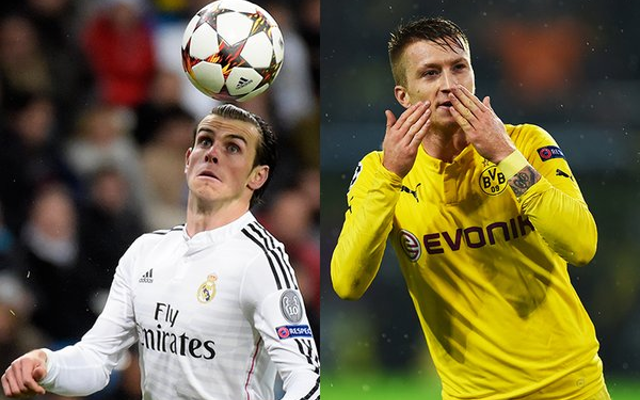 Crunching the numbers as Manchester United eye a number of big-name attacking midfield signings for the summer transfer window, with some surprise figures involving big names such as Gareth Bale and Marco Reus… 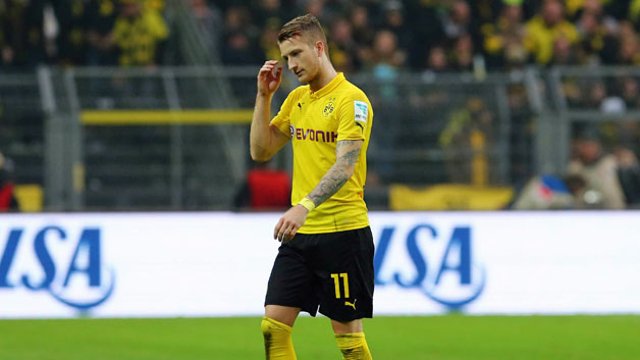 In a season disrupted by injuries and some surprisingly poor form form Borussia Dortmund overall, it’s perhaps not a great shock that Marco Reus has not hit his usual heights, though Manchester United may still feel the German international is well worth pursuing, as he looks a better bet than the likes of Angel Di Maria at the moment.