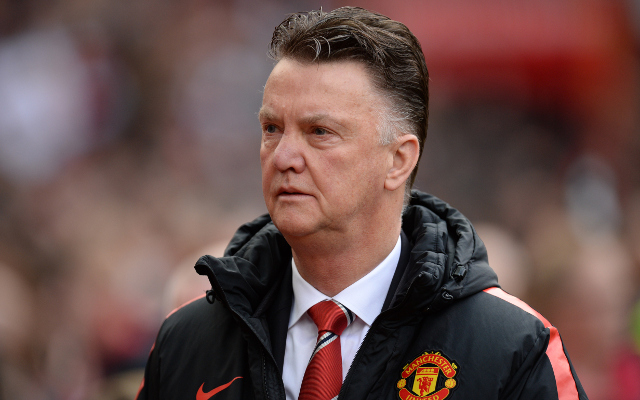 Manchester United manager Louis van Gaal rounded on his players in the wake of their 3-0 humbling at Everton, claiming they demonstrated a lack of fighting spirit.

The Dutchman could only watch as the Red Devils were pulled apart by their hosts, with goals from James McCarthy, John Stones and Kevin Mirallas condemning the visitors to a rare loss.

As a result United failed to catch neighbours Man City, who occupy second place in the Premier League table, with Arsenal in third and van Gaal’s team fourth.

The Daily Express reports that the 63-year-old was left bitterly disappointed by the manner of the defeat and said: “This was the first match when I saw a team that was more motivated and aggressive than us.”

United are still on course to qualify for the Champions League via a top-four finish in the Premier League table but are left to assess the shortcomings in the side following this second successive away defeat, having lost at leaders Chelsea last time out.

Van Gaal is likely to strengthen his squad again this summer in an attempt to launch a title bid next term and re-establish United in Europe’s leading club competition for the 2015-16 campaign.