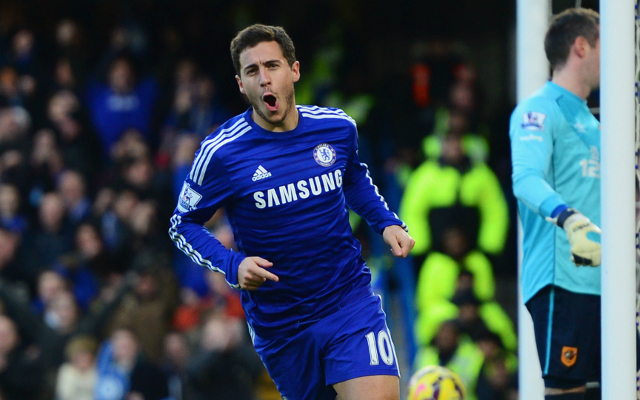 Eden Hazard is enjoying an incredible spell of form, and has arguably become one of the world’s best players. He conjures something from nothing with ease, and it would be interesting to see how his team would have fared without him. 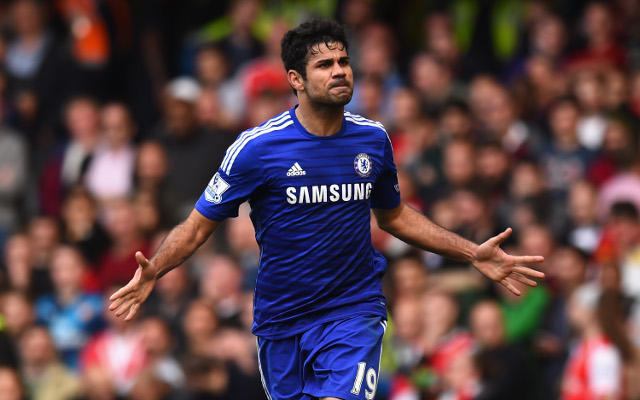 The former Atletico Madrid striker made an electric start to the season, scoring seven times in four games, and he has carried that form through most of the campaign. His side looked much less threatening without him leading the line. 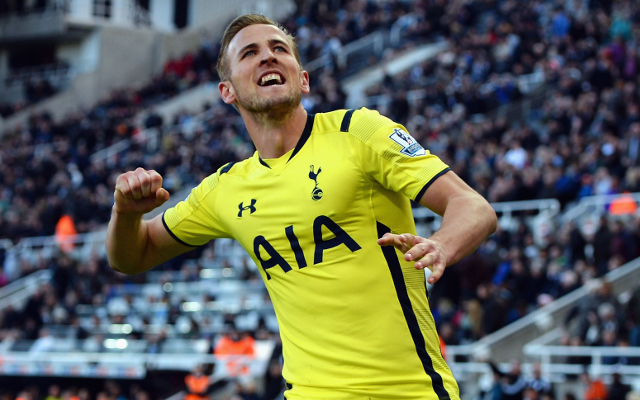 Perhaps no player has come out of nowhere to becoming one of the biggest names in the league like Harry Kane. The Tottenham star has 20 goals already, and is now an England international.