Still in on the right-hand side, Arsenal star Alexis Sanchez has possibly been the best player in the Premier League this season, very close with Eden Hazard.

Instead of Hazard on the left, Manchester City playmaker David Silva has shown some fine form this season, largely unnoticed due to Manchester City’s poor results overall.

Still upfront after an excellent season, Harry Kane has deserved his place after so many goals for Tottenham Hotspur.

Top scorer in the Premier League, it’s a travesty that City striker Sergio Aguero could not find a way into the team. 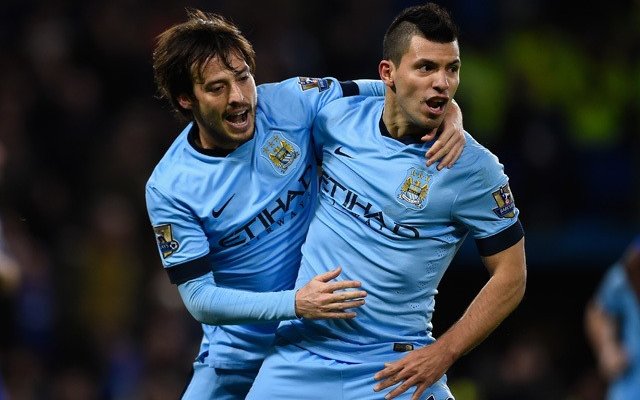