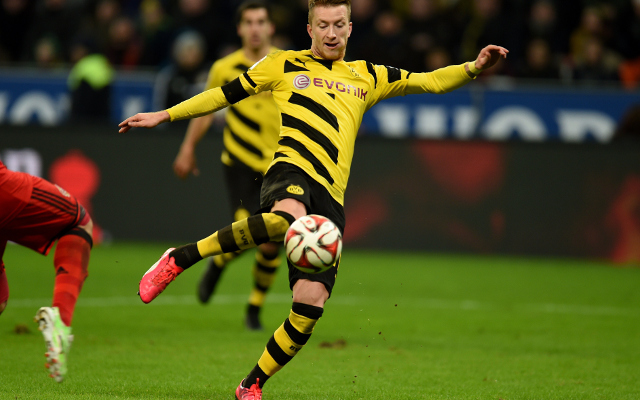 The Spanish giants seem ready to accept big-money offers for the Wales international, who has not been at his best this season and who may be heading back to England with either Manchester United, Chelsea or Manchester City.

Reus looks a world class replacement for the ex-Tottenham Hotspur attacker, having shone in the Bundesliga in the last few years and establishing himself as one of the best in the world in his position.

Get Chelsea goal videos with our FREE Football app!

There’s no doubt the German international perfectly fits the bill as a ‘Galactico’ signing for Real, who are keen to beat other top clubs to his signature this summer, according to the Daily Mail.

With Dortmund losing manager Jurgen Klopp this summer, it would be no surprise if a number of their star players followed their boss out of the exit door.