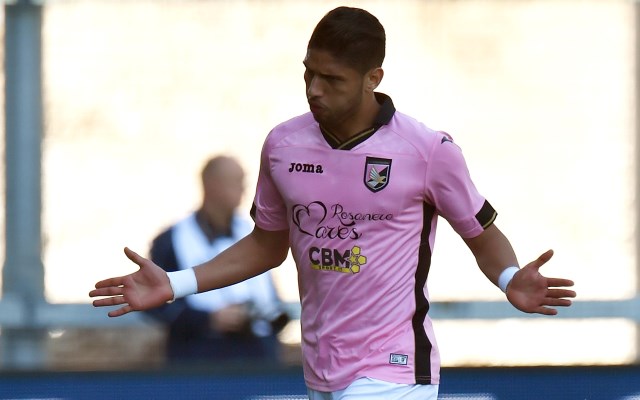 Palermo’s Achraf Lazaar has emerged as a transfer target for West Ham United, but the Hammers will likely face some competition from some European giants for his signature.

The Morocco international has a contract with Palermo until 2017, but West Ham are set to test the Sicilians’ resolve, according to Sky Sports Italia [via Mercato365].

However, the Hammers will face competition from several Italian sides, who are keen to keep the North African Serie A.

AS Roma—who are already targeting another left-sider this summer in Marseille’s Andre Ayew—are rumoured to be interested in the player, as are Inter Milan.

Similarly, there is interest from Spain, with FC Sevilla said to be among the player’s admirers. Crystal Palace were reported to have been rebuffed with a £2 million offer in January, and they may return for the player in the summer [via Tribal Football].

Lazaar, who is a versatile option up and down the left flank, learned his trade at Varese, before being signed by the Rosanero in 2014.

The 23-year-old has featured 24 times for the islanders in Serie A this season.