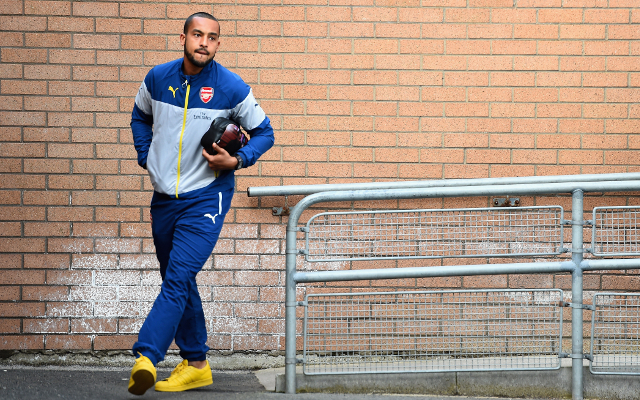 A summer of ins and outs that could leave the Emirates Stadium side in with a shot of a long awaited domestic title.

A run of eight wins from their last nine Premier League fixtures have shown that Arsenal are certainly moving in the right direction in terms of ending their domestic title drought and rather than needing to fork out massive sums to bring in a host of big names in order to mount that challenge, we have earmarked three signings that could bridge the gap between title pretenders and genuine contenders.

To help make way for such additions we also outline eight players the north London side can afford to offload to more than balance the books, whilst maintaining a good level of strength in depth. 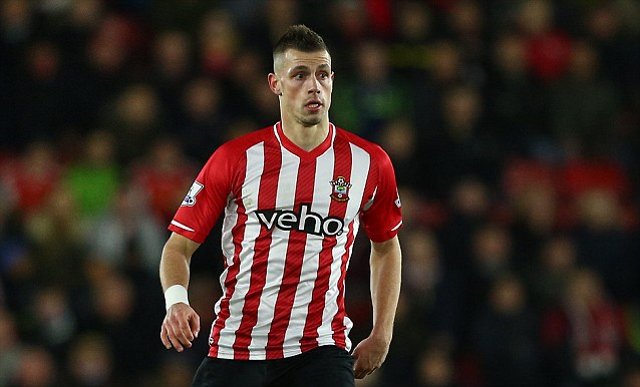 Yes Francis Coquelin has been impressive since being ushered back into the first team but the Saints star is a far brighter prospect and a player who appears likely to push for a summer exit.