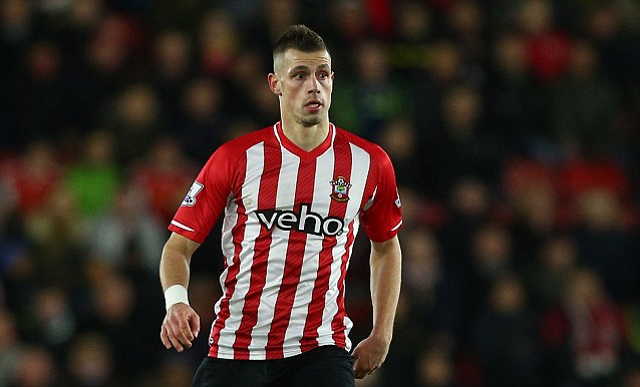 Arsenal and Manchester United look to be the two main contenders to sign Southampton midfielder Morgan Schneiderlin this summer after Chelsea cooled their interest.

The French international has been in superb form for the Saints this season, establishing himself as one of the best in the Premier League in his position, with big clubs now known to be chasing him ahead of the next transfer window.

Chelsea were believed to be among the teams interested, though it now seems their main focus is bringing in highly-rated Marseille starlet Giannelli Imbula for that role after his impressive showing in Ligue 1 this season.

According to the Daily Star, this would put Arsenal and United in the driving seat in the race to land the 25-year-old, though it remains unclear which of the two clubs he will end up at, if any, next season.

Southampton sold a number of big names last year and will want to avoid doing so again.