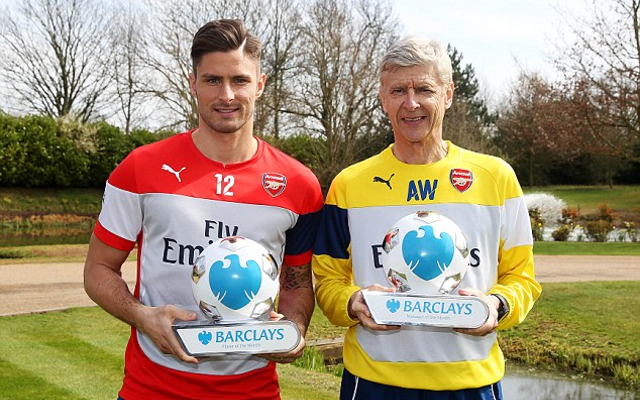 Arsenal have set their sights on the signing of exciting young Lyon striker Alexandre Lacazette as they seek a replacement for Olivier Giroud this summer.

SEE ALSO:
Liverpool to revamp attack with signing of world class trio this summer, including Man Utd target
Why Mourinho is wrong – his Chelsea team is boring and that is a problem
Arsenal news

The Gunners appear keen to bring in a truly world class front-man for next season, with Giroud still unconvincing in the big games after firing a blank in the 0-0 draw with Chelsea on Sunday.

Lacazette, 23, has emerged as one of the most impressive young attackers in the game this term with 30 goals and six assists in all competitions, showing he could be a major upgrade on players like Giroud and Danny Welbeck.

According to the Daily Telegraph, the French international is now a priority target for Arsenal manager Arsene Wenger, who has been suitably impressed by the player’s performances throughout this season.

In another raid on France’s Ligue 1, AS Monaco midfielder Geoffrey Kondogbia is also mentioned as one of the club’s targets for the next transfer window.