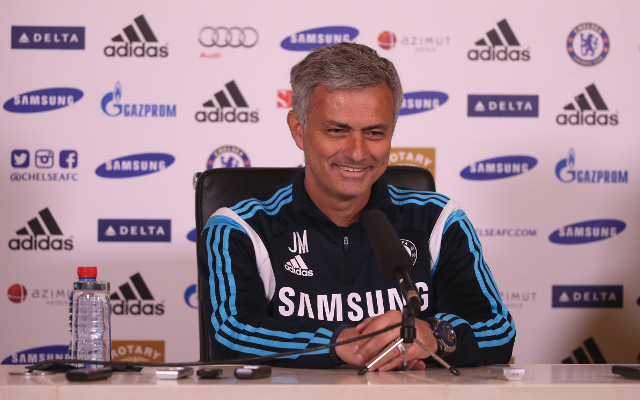 Chelsea are preparing a £22m bid for Barcelona attacker Pedro according to the Metro.

The 27 year old has been criminally underused for a number of seasons and under Luis Enrique the situation hasn’t improved and as such the Spanish international may well be considering his options.

Jose Mourinho would do well to bring in Pedro and may feel that the versatile attacker, who can play out wide or in a central role, can boost his options in the final third.

Pedro is into his eighth season in the Barcelona first team set-up and is a hugely experienced campaigner, with over 300 appearances to his name, and may well be open to a move to the Premier League should he feel he has no choice other than to leave the Catalan side he has represented since the age of 17.