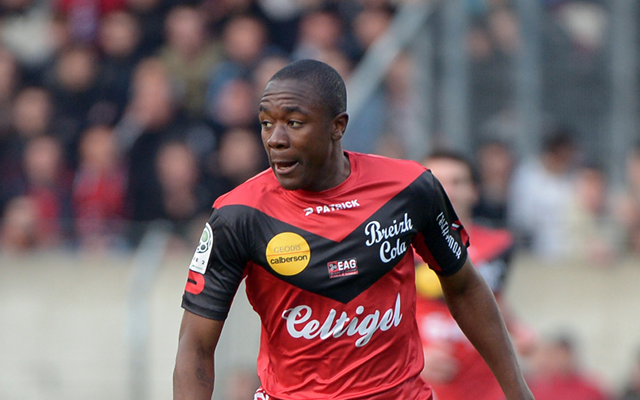 Chelsea are chasing the summer signing of Marseille midfield starlet Giannelli Imbula, though they could face competition from Real Madrid for his signature.

The Blues are supposedly keeping an eye out on new signings in the defensive midfield department, with manager Jose Mourinho keen to have more in the way of backup for the likes of Nemanja Matic and Ramires in that part of the pitch.

Imbula has caught the eye in Ligue 1 this season and looks an outstanding young talent, who could already be ready to make the step up to the more competitive Premier League.

According to The Sun, Real Madrid are also keeping an eye on the 22-year-old’s progress, though it remains to be seen if the youngster would get as many first-team opportunities as he would like at this stage of his career by moving to either of these clubs, who so often favour big names over promising youth.