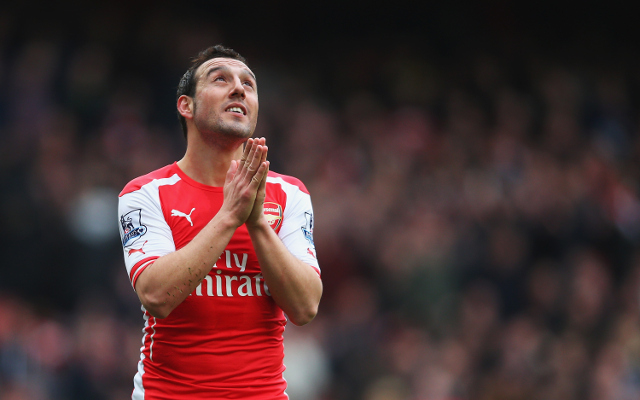 EA have announced their team of the year in the Premier League, with some notable differences from the PFA side that was announced yesterday – in fairness, this one looks much better than the official selection…read on to decide for yourself…

Unquestionably a deserving member of both teams, Chelsea captain John Terry remains as part of the defence here.

Get Chelsea highlights with our FREE Sports video app!

However, his Chelsea team-mate Gary Cahill is replaced by Everton defender Phil Jagielka, which is a slightly strange choice. 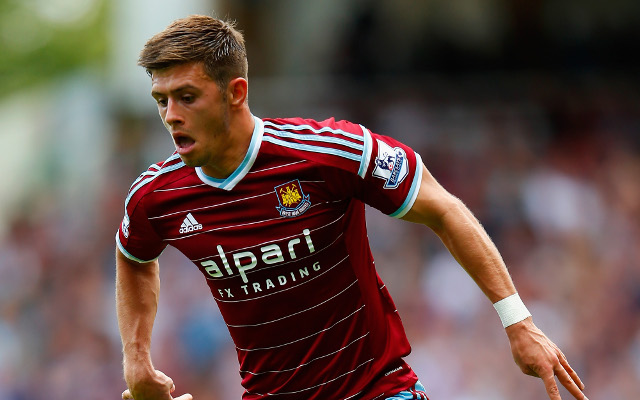