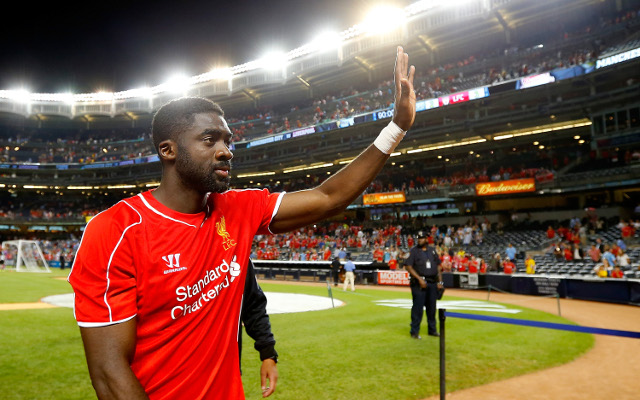 Liverpool defender Kolo Toure is considering a move to Major League Soccer this summer with New York Red Bulls interested in the player.

The veteran centre-back is out of contract at the end of the season, and with no new deal forthcoming at Anfield, he is considering his options.

The Cote d’Ivoire international retains hope of an extended stay on Merseyside—according to the Daily Mail—but is believed to be attracting attention from abroad.

Notably, New York Red Bulls are keen to bring the African champion to Major League Soccer and would be prepared to offer him a two-year deal.

A source close to the player confirmed the interest: “New York Red Bulls have made an approach for Kolo. Once the time comes, we will decide what is best for him.”

The 33-year-old was brought to England by Arsene Wenger where he was a key member of Arsenal’s ‘Invincibles’ side. He then moved to Manchester City, before leaving for Liverpool in 2013.

His former teammate at the Gunners, Thierry Henry, enjoyed a spell with NYRB, while current Liverpool captain Steven Gerrard will be moving an another MLS side-LA Galaxy-this summer.