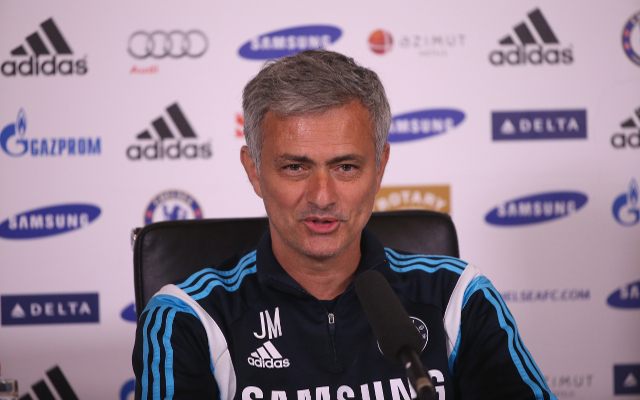 Chelsea are reportedly set to complete the £4.7m capture of young Brazilian Nathan according to the Metro.

The 19 year old playmaker is in London completing the paperwork ahead of his switch from Atletico Paranese to Chelsea and was apparently watching his prospective employers as they took on Arsenal on Sunday afternoon.

Nathan would be the latest in a long line of Brazilians in Jose Mourinho’s squad with the likes of Oscar, Willian, Ramires and Felipe Luis already in the Stamford Bridge first team set-up.

One wonders if the teenager has any hope of making an impact in the Chelsea squad next term and it’s likely he may be loaned out in order to garner some senior first team action.