With Eden Hazard claiming the PFA Player of the Year prize for 2014/15, here’s a look back at some real greats of the Premier League era who were unlucky never to win this prestigious award themselves, including some real surprises…

SEE ALSO:
Premier League team of the weekend
Why Mourinho is wrong – his Chelsea team is boring and that is a problem
Get the latest Chelsea news with our FREE Football app! 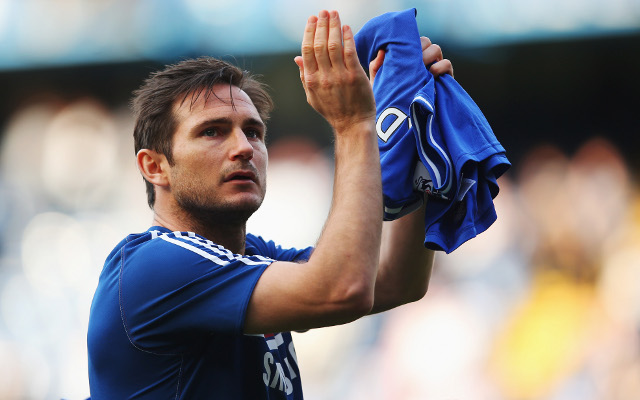 A huge surprise, Frank Lampard is the second highest appearance maker and leading scorer from midfield in the Premier League era, and undoubtedly one of the finest players of his generation. And yet, despite three title wins in his time with Chelsea, the former England star has never taken home the biggest honour for individual players.