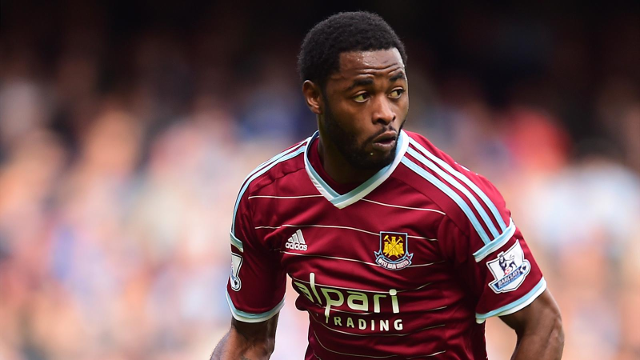 Arsenal have been linked with a move to re-sign their former midfielder Alex Song from Barcelona in the summer transfer window, though Liverpool are also interested in the on-loan West Ham United man.

The 27-year-old has performed well upon returning to the Premier League and has admitted he would like to stay in England next term, though it remains to be seen if he will make his move to Upton Park a permanent one.

Arsenal could certainly do with bringing in reinforcements in the defensive midfield department, with Song not really replaced since he left the club in the summer of 2012.

Francis Coquelin has proven a surprise star for the Gunners this season, though doubts remain over the likes of Mikel Arteta and Jack Wilshere and their suitability for that role, which Song played well during his time at the Emirates Stadium.

According to the Daily Mirror, it may well be that the Cameroon star will be the man brought in to plug that gap.