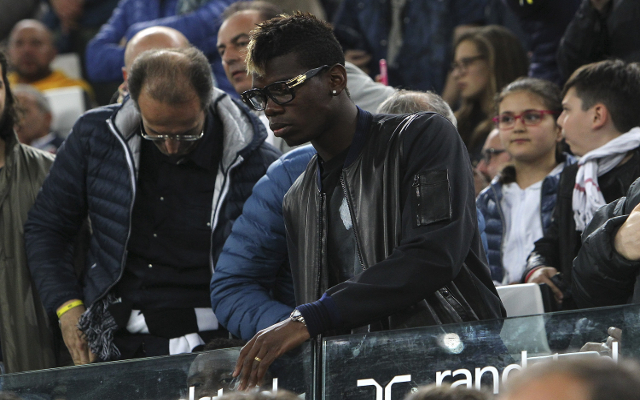 Chelsea have all but sewn up the Premier League title but this won’t prevent Jose Mourinho from considering major move in the summer transfer window.

The Blues fell short of a genuine Champions League push and the Portuguese boss will be more than aware that his side could do with something of a re-shuffle to help make that dream a reality.

Here are who we think Mourinho should look to sell and who he should make offers for this summer.

The Spanish international is apparently a Jose Mourinho target and can offer the Blues boss a versatile weapon in the final third and arguably has a lot more to offer than the likes of Willian and Juan Cuadrado.