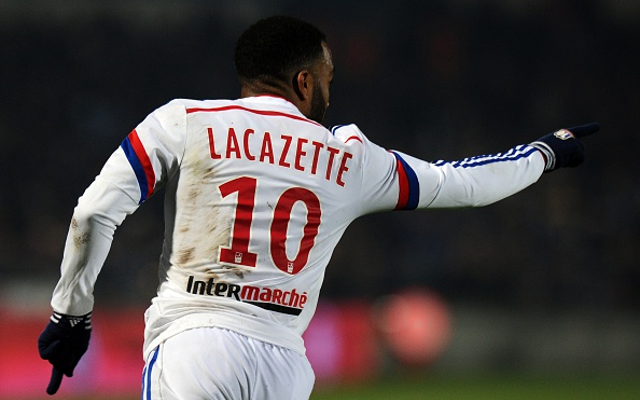 It’s no secret that Olympique Lyonnais have got some wonderful attacking options in Ligue 1 this season—not least Liverpool target Alexandre Lacazette—but the recent broken records demonstrate just how good they are.

It was a triumph that took them back to the top of the Ligue 1 table, equal on points with Paris Saint-Germain having played one match more than their title rivals.

This makes him the highest-ever OL scorer in a league campaign according to Maxifoot, and, with four games still to play, he will be hoping to extend his own record.

Lacazette has been outstanding, but he is not alone; his fellow forwards Nabil Fekir and Clinton N’Jie have also impressed.

Combined, they have either contributed or assisted 65 goals for OL this season—a remarkable tally.

Finally, in their 34 matches to date, Lyon have scored 68 goals—itself a record for the club at this stage of the season, breaking the previous high set in the 2007-08 campaign.

There’s no doubt that OL are making history—can they complete a wonderful campaign with the league title?