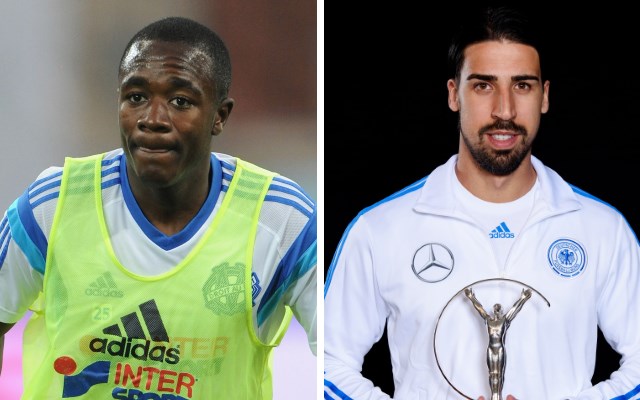 Chelsea’s hopes of signing Olympique de Marseille’s Giannelli Imbula were dealt a blow earlier this week with the news that Real Madrid were also eyeing the midfielder.

The 22-year-old has been a long-term target for Jose Mourinho’s side—who tried to sign him back in 2013—and it is believed that the Pensioners were planning a summer move to test OM’s resolve.

The player has flourished under Marcelo Bielsa this season, and Chelsea would have to pay upwards of €28 million to secure his services.

Should Real decide to make a bid for the player, Imbula’s price will surely rise.

The Spanish giants have targeted the former France U21 international as a replacement for Sami Khedira, who is out of contract this summer.

Imbula—if he can adapt to the demands of the Bernabeu—could be an excellent addition to Real’s squad.

He is a tenacious central midfielder—he has averaged 2.6 tackles-per-game in Ligue 1 this season—but he also contributes effectively going forward.

In fact, Imbula is a much more dynamic figure than Khedira. This season, according to WhoScored, he averages 2.9 dribbles-per-game in the French top flight—second only to Paris Saint-Germain’s Lucas Moura.