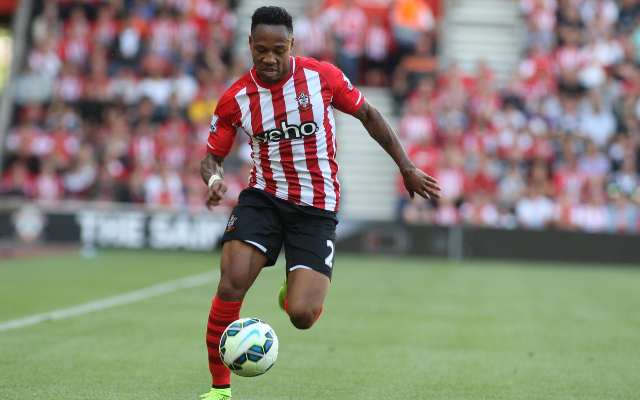 A much improved player this season, Tottenham Hotspur left-back Danny Rose has enjoyed an impressive campaign and is surely knocking on the door for England.

Best right-backs in the world – Chelsea and Arsenal stars feature!