Liverpool head coach Brendan Rodgers has seen his position at the club called into question more than ever before over the last 10 days.

The dismal 2-1 FA Cup semi-final defeat at the hands of relegation-threatened Aston Villa a week last Sunday condemned the Reds to another season without silverware, and left the boss still searching for the first trophy of his managerial career.

Rodgers needed a response from his under-performing players, a statement of intent which demonstrated their desire to get back onto the football field and blow away their opponents.

What followed was a lacklustre 0-0 draw at struggling West Bromwich Albion and then another blank in front of goal against another Premier League straggler, Hull City. The Merseyside outfit didn’t even leave the KC Stadium with a point to their name last night, slipping to a 1-0 loss.

Stranded in fifth position, seven points behind bitter rivals Manchester United with only four games remaining, Rodgers and co. are almost certain to miss out on Champions League qualification, in stark contrast to this time last year when they were still on course for their first title of the Premier League era, only to miss out to Man City at the death.

The odds have been slashed on the Northern Irishman becoming the next top-flight manager to leave his position and his tenure is under scrutiny like never before.

If owners Fenway Sports Group decide to part company with the former Reading and Swansea City boss this summer, he is unlikely to be short of suitors as there is still enough goodwill in the bank from last season’s brush with title glory.

Here are five possible destinations for the 42-year-old if his three-year stint at Anfield comes to an end: 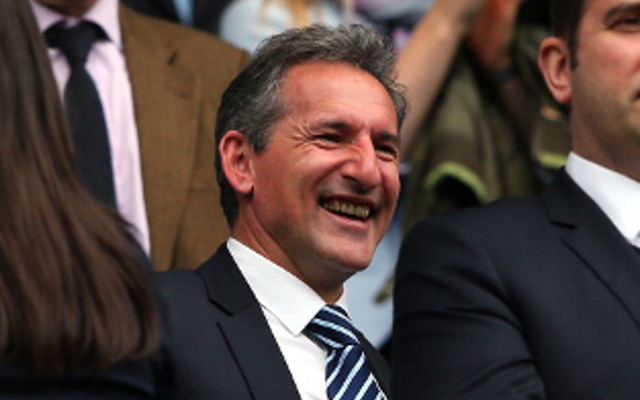 Manchester City
Blues director of football Txiki Begiristain has gone on record with his admiration for the Liverpool boss – stating: “We like him very much” – and he is thought to have been considered for the job by the hierarchy before Manuel Pellegrini got the nod.

His style of play is in line with the philosophy implemented by ex-Barcelona director Begiristain and Pellegrini is on course to get the axe after a torrid second half to the campaign.