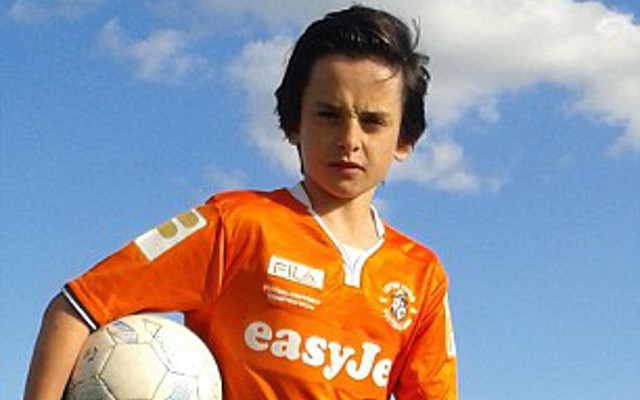 Arsenal, Chelsea and Tottenham Hotspur are eyeing a deal for 11-year-old Luton Town whizkid Charlie Patino, who has been dubbed the ‘new Jack Wilshere’.

Arsenal midfielder Jack Wilshere also came through the ranks at Luton Town’s academy, and inevitably Patino has been held in similar regard to the England international.

According to the Daily Mail, the Premier League outfits are set for a three-way battle, as they are keen to develop the youngster’s talent in their respective youth setups.

The British tabloid report that the midfielder would cost £10,000, and his parents Julio and Katy are eager for his son to progress having visited the training grounds of Arsenal, Chelsea and Spurs, but won’t be rushing their son’s future, as they are waiting until the end of the season to make a decision.

His dad said, “We just want what’s best for Charlie, to give him the best chance of being a professional footballer if that is what he wants to do.

“He is a dedicated boy, he works hard at school, gets good grades and is committed to playing football. He just loves it.”

Young Charlie currently trains six times a week, and spends 10 hours a week playing across different age groups for The Hatters’ academy, ending with a competitive match for the club on a Sunday.