Stats reveal the top ten Arsenal players in terms of work rate, with some surprise results after looking at distance covered by the Gunners’ stars this season…

A terrific young midfielder, Francis Coquelin certainly does his job shielding the defence well enough, perhaps not requiring too much running at the moment due to his positioning.

A hard-worker upfront, Danny Welbeck will want to add more goals to his game next season but makes it into this top ten with his distance covered. 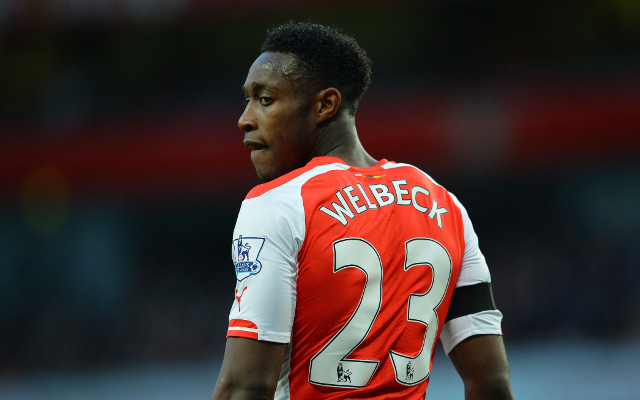