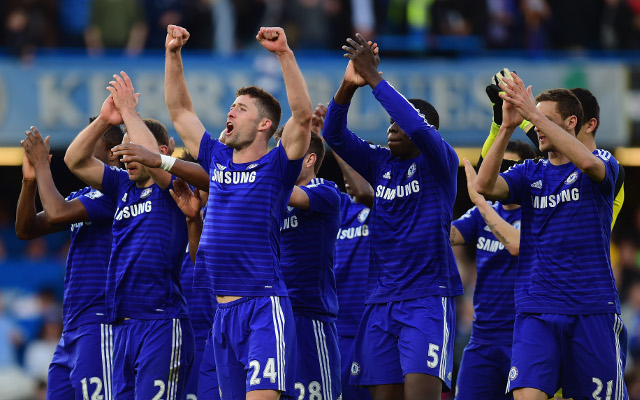 Chelsea star Didier Drogba believes that the team should be getting more credit for their soon to be confirmed Premier League title win, reports the Daily Star.

The Blues have been top of the division since the first game of the season, but some fans have accused them of having a boring style of play. Recent games against Manchester United and Arsenal where the side was especially defensive have brought this to the fore. However, the fact that the Stamford Bridge outfit have scored the second most goals in the top flight seems to belie the criticism.

The Ivorian thinks that it is unfair that the London side have been labelled as boring, blaming their success for the jibes from other clubs’ supporters.

The 37-year-old said: “We don’t get enough credit for all the work we have been doing. People maybe find us boring because we’ve been top of the league for so long. The goal now is just one more. This one was difficult. We have to give credit to Leicester who played very well and scored a goal.

“In the second half we came back and we wanted to make sure the game against Crystal Palace on Sunday could be the one to give us the league. We pushed and we scored some fantastic goals.”

Chelsea just need to beat Crystal Palace in their next fixture to be confirmed as Premier League title winners with three games to spare. This comprehensive victory has put their competitors’ weaknesses in to the spotlight. 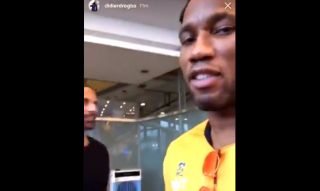