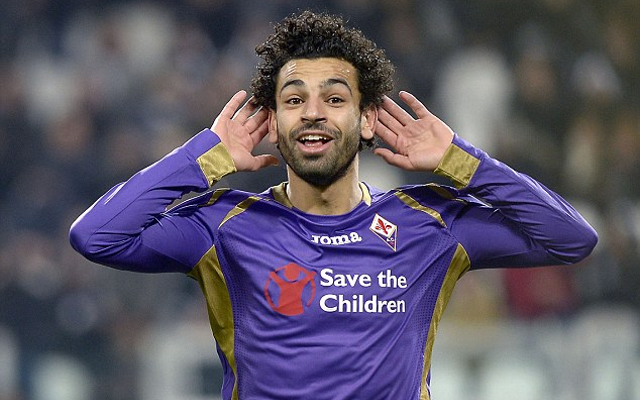 Chelsea winger Mohamed Salah is expected to snub a new contract offer from the Blues after his impressive loan stint at Serie A side Fiorentina.

The Egyptian international has not managed to establish himself as a first-team regular during his time at Stamford Bridge so far, despite clearly looking like an outstanding talent at previous club FC Basel and in his brief time in Serie A so far.

Chelsea have plenty of other options in the attacking midfield department, though it seems they may now be trying to tie Salah down to a new deal after his superb showing with Fiorentina.

Salah has scored seven goals in twelve games for La Viola, and, according to the Metro, it may be that the player is in no hurry to make a decision on his future with the Blues due to his lack of playing time in the Premier League so far.