Liverpool defender Glen Johnson could be on his way to Galatasaray when his contract ends in the summer, according to talkSPORT.

The 30-year-old has only managed to be a bit part player for the Reds this season, playing in under half of their 54 games. In his 26 appearances he has also been regularly out of form. Manager Brendan Rodgers has at times prefered to use Jordan Henderson and Lazar Markovic at wing-back ahead of the England international, even though the pair naturally play further up the pitch.

This has left the right-back on the fringes, and Galatasaray are apparently ready to swoop. He would not be the first English player to move abroad in recent seasons, with fellow full-back Ashley Cole also moving on to the continent to Roma in the twilight of his career.

With the recent injury setback for Jon Flanagan reported by Sky Sports, should Johnson leave as expected the Reds may need to buy a new player in his position. Javi Manquillo is the only other natural right-back in the first team squad at the moment. 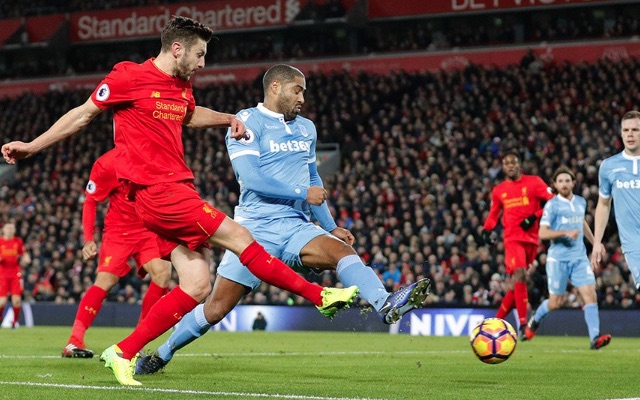