A look at the most expensive transfers that could be set to take place in the summer transfer window this year, with the likes of Manchester United and Chelsea tipped to spend big on star names at Real Madrid, Barcelona, and more… 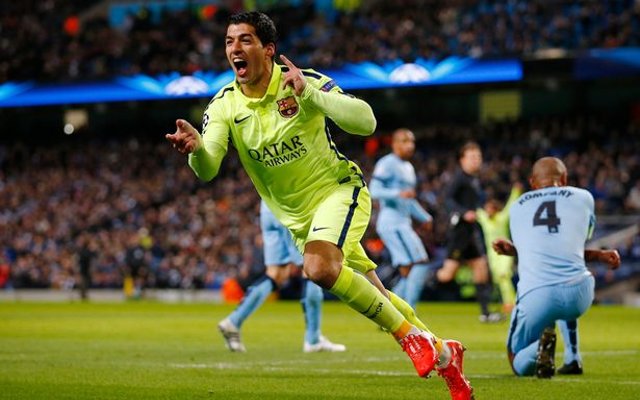 A rumour that surfaced earlier this season, a whopping £100m could go on bringing Barcelona striker and former Liverpool star Luis Suarez to Manchester City. This move would make the Uruguayan international the most expensive player of all time, though it’s hard to see Barca letting him go after a great first season at the Nou Camp.