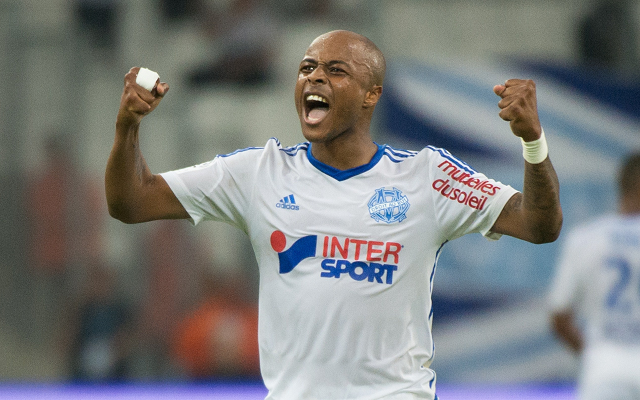 Mercato 365 claims the north London outfit are up against Serie A heavyweights Roma in the fight for the Frenchman’s signature, while The Guardian believes Liverpool also hope to lure him to the Premier League.

It is thought that much depends on Roma qualifying for next season’s Champions League. If, as expected, they secure a place in Europe’s leading club competition, it will put them in pole position for Ayew.

The 25-year-old is capable of playing in several attacking roles, which is sure to appeal to his suitors, as will the absence of a transfer fee if indeed he does opt to snub his current club’s offer of a new deal.

Ayew has found the net 11 times in 25 appearances in all competitions for the Ligue 1 outfit this season, and has been an important member of the side since returning from the African Cup of Nations at the start of the year.