A look at an entire lineup of Arsenal transfer targets ahead of this summer, with Arsene Wenger seemingly looking at strengthening in every position – even if only a handful of these will likely make their way to the Emirates Stadium…

With Arsenal in need of a new top class number one, the club have been linked with an ambitious raid on rivals Chelsea to sign goalkeeper Petr Cech.

An exciting Italian right-back Matteo Darmian is on Arsenal’s radar after some fine displays for Serie A outfit Torino this season.

A potentially world class youngster, Jose Luis Gaya has been tremendous for Valencia this season and is also supposedly wanted by the Gunners. 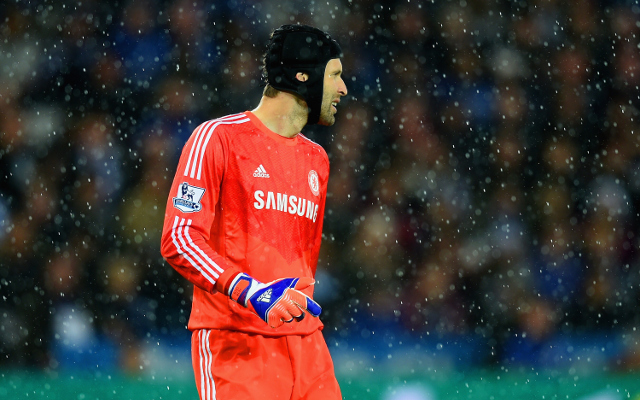