Chelsea are one win away from clinching a first Premier League title since 2010 and a third under Jose Mourinho, but where does the Portuguese manager rank it comparison to English football’s most successful managers inside the first five years in charge. 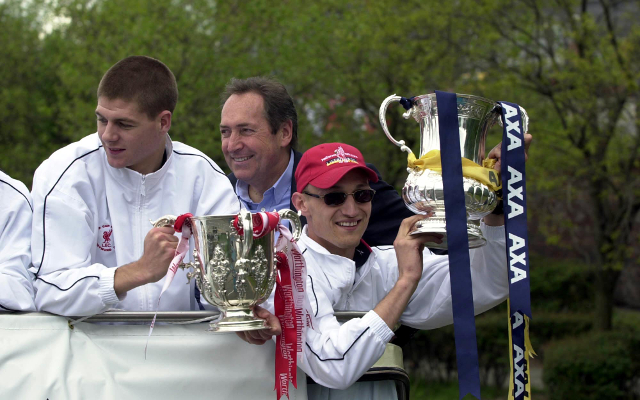 The former Reds manager led the side to four major trophies between 1998 and 2003, meaning he is placed sixth on the list – higher than the great Sir Alex Ferguson.

Three of those trophies came all at once in the 2000-01 campaign when the Merseyside outfit clinched a unique treble consisting of a domestic League and FA Cup double, while they triumphed over Spanish side Alaves in a dramatic UEFA Cup final.