Liverpool’s five main transfer targets for the summer look to have been revealed, according to latest reports, with manager Brendan Rodgers looking to raid the Premier League for some of its best talent.

Attacking players are clearly a priority for the Reds, with mainly attacking midfielders and strikers linked with the club in this latest revelation.

The five stars Liverpool are looking to bring to Anfield this summer are as follows: 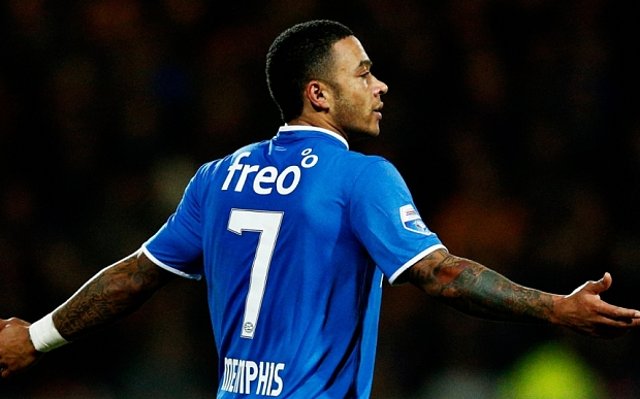 An exciting young winger at PSV, Memphis Depay has impressed a host of top clubs with his performances in the Eredivisie this season, and is one of Liverpool’s priorities as they look to bring in the quality to replace Luis Suarez and improve on flops like Mario Balotelli.