Manchester City striker Sergio Aguero has named his all-time dream XI, with some big names featuring, though none of his current or former Etihad Stadium team-mates and a snub for Real Madrid forward Cristiano Ronaldo…

A legendary German goalkeeper who starred for Bayern Munich and for his national team, Oliver Kahn seems a good pick in goal.

Not in his usual centre-back position, Real Madrid defender Sergio Ramos makes it into this dream XI at right-back.

One of the finest left-backs to play the game, it’s another Real Madrid great in Roberto Carlos making it in on the opposite flank.

A former captain for Real Madrid and Spain, Fernando Hierro is another Bernabeu legend to make it into Aguero’s lineup.

An Argentine legend, Roberto Ayala was a top class centre-back at his peak and makes it in alongside Hierro. 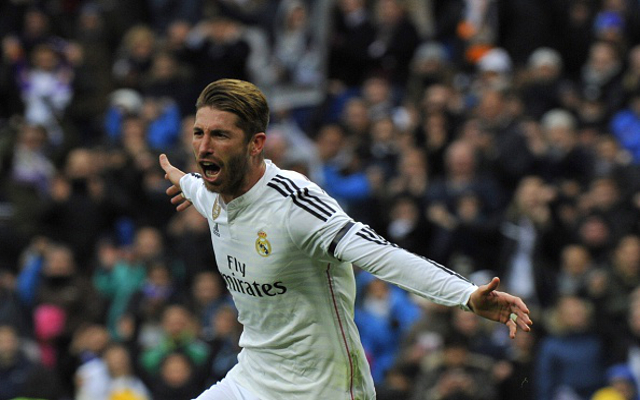