While many big names could make their way into the Premier League in the summer transfer window, speculation suggests there could be some big transfers involving players leaving English football for a move abroad, including stars at Manchester United, Chelsea, Arsenal, Liverpool and Manchester City…

Linked with a shock move to Barcelona, Manchester United captain Wayne Rooney could end a long association with the Red Devils and try his luck with a move abroad.

A £70m target for Real Madrid, Manchester City striker Sergio Aguero would be a big loss for the Premier League after an excellent few years in England. 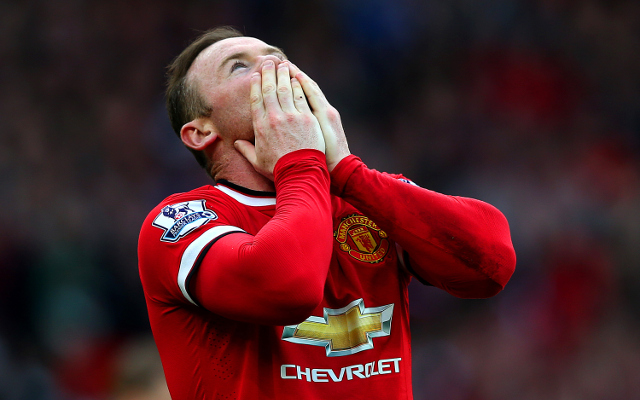