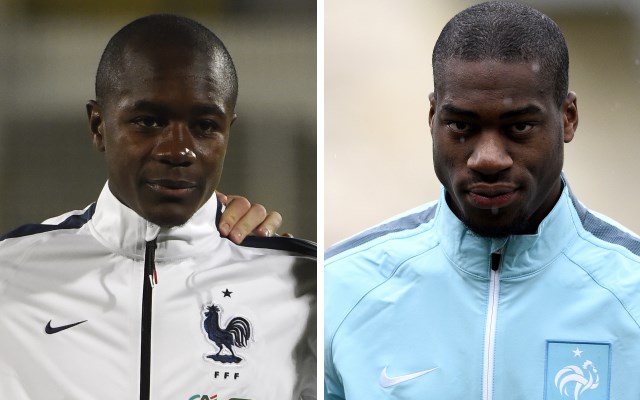 London giants Arsenal and Chelsea are each believed to be lining-up a Ligue 1 midfielder for a transfer to the Premier League this summer.

According to the Metro [via the Express], the Gunners are eyeing AS Monaco midfielder and France international Geoffrey Kondogbia.

The powerhouse demonstrated his class in the Champions League when he was influential as the Club of the Principality ousted Arsene Wenger’s side in the round of 16.

Kondogbia was also unlucky to be on the losing side as Monaco were eliminated by Juventus in the quarter-finals.

Chelsea, meanwhile, are targeting a French midfielder of their own.

Franco-Congolese midfielder Giannelli Imbula is enjoying an excellent campaign at the Stade Velodrome, and, as a result, is being considered by Jose Mourinho.

Both players are also being considered by Real Madrid, who may seek to outbid either of the London rivals.

However, which of the pair would be a bigger asset for their respective suitors?

Offensively, Imbula has been more impressive in Ligue 1 this season. The Marseille man has scored twice, contributed one assist, averaged just under one key pass per game and averaged 2.9 dribbles per match, according to WhoScored.

Kondogbia has also contributed one assist, but beyond this, his offensive stats are inferior to those of Imbula.