With the NFL Draft beginning last night, here’s a look at how a similar system of top young players of college age (18 or under) could see the best talent assigned to each Premier League team, with the worst teams handed the pick of the best young players in an attempt to close the gap between the bottom and the top…

Still only 17 years old, Belgian wonderkid Youri Tielemans is already a regular for Anderlecht and has played in the Champions League. Undoubtedly one of the best youngsters around, he could prove a great signing for relegation strugglers Leicester.

In another superb move, Burnley could bring in Norwegian prodigy Martin Odegaard from Real Madrid, who is probably the best 16-year-old on the planet. 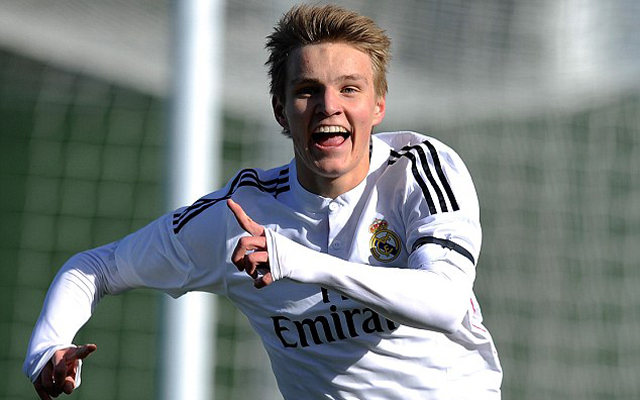