With Chelsea slammed for not being entertaining enough on their way to a certain Premier League title victory this season, here’s a look at five players the Blues should think about signing this summer to give their side a more attacking element for next year.

Would Jose Mourinho ever go for it? Probably not, but these five players have been linked with the club and could be great buys to add an extra dimension to the team’s play… 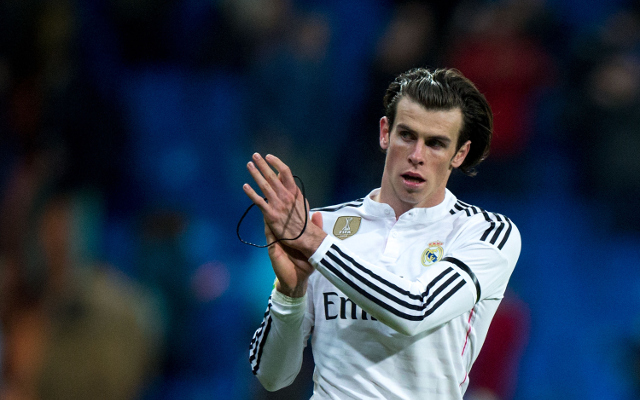 A tricky, pacey winger with the eye for the occasional wondergoal, Gareth Bale has been linked several times with a move from Real Madrid to Chelsea and could be a superb addition to play alongside Eden Hazard, Diego Costa and co.