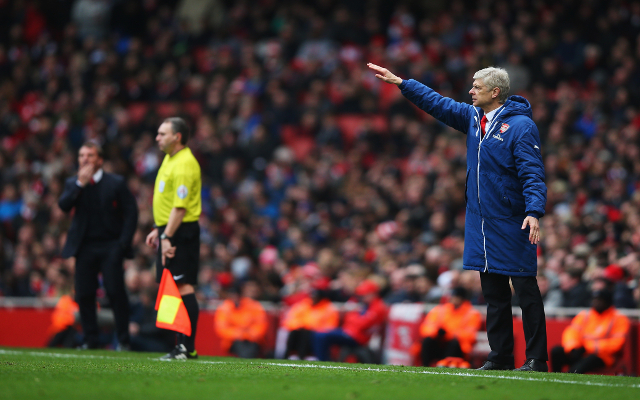 Arsenal are reportedly ‘in the clear’ to make a move for PSG forward Edinson Cavani with the Metro claiming that the Uruguayan has handed in a transfer request.

The 28 year old South American is apparently unhappy at Laurent Blanc’s insistence on using him in wide-attacking role, so as to accommodate Zlatan Ibrahimovic in a central berth, and has made it clear he wants out.

Man United and Atletico Madrid are both also keen on Cavani but Arsene Wenger hopes to win the race to bring in the former Napoli man.

Arsenal haven’t struggled in front of goal this term with new signing Alexis Sanchez impressing in his debut season and French forward Olivier Giroud hitting a rich run of form.

Therefore it’s not instantly obvious as to how Wenger would seek to use Cavani in his first team set-up though perhaps he’d look to offload loaned out forwards Lukas Podolski, Joel Campbell and Yaya Sanogo to make room for such an acquisition.

Despite being used in a wide role Cavani has netted a healthy total of 49 goals in 90 PSG appearances.