Manchester United and England legend David Beckham celebrates his 40th birthday today and will be partying in style in this amazing 6-star hotel in Morocco.

The whole event is expected to cost around £250,000, and will feature some celebrity guest stars such as Snoop Dogg, James Corden, Gordon Ramsay, plus Beckham’s former team-mates Gary and Phil Neville.

See below for images of this superb venue, which is located just outside Marrakech and is modeled on a traditional sultan’s palace… 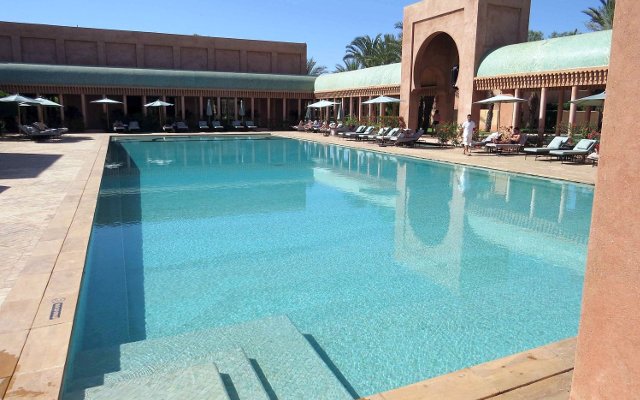