Reports suggest there could be much change at Anfield this summer as Liverpool manager Brendan Rodgers prepares to offload some unwanted players and bring in four new ones.

The Reds certainly need to improve in attack after failing to adequately replace Luis Suarez last summer, while doubts remain over their current forward options.

According to recent speculation, here’s a look at the players heading out and in at the club this summer, arguably leaving the team looking stronger than before despite a big-name exit…

Strongly linked with Manchester City, Raheem Sterling’s exit will no doubt be a big blow if he does leave Liverpool, though the club could bring in a lot of money from his sale.

Some of that cash could then be spent on signing highly-rated PSV starlet Memphis Depay, who is also attracting strong interest from Manchester United. 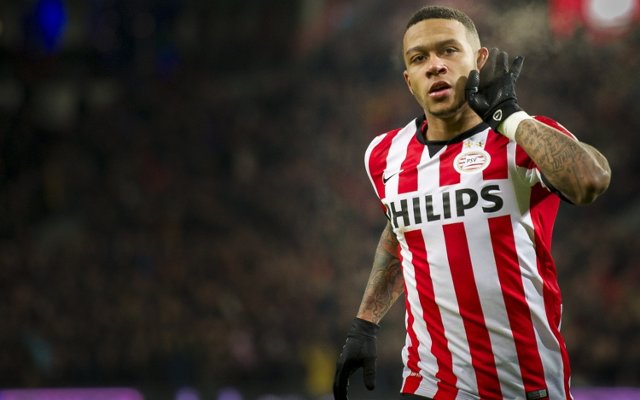