Manchester United manager Louis van Gaal could be preparing to bring in three of his fellow Dutchmen this summer as recent reports link the Red Devils to some top class Netherlands internationals.

Van Gaal worked as manager of the Dutch national team until making the move to Old Trafford last summer, and brought in Daley Blind from Ajax as one of his first steps to bringing an Oranje flavour to the team.

More similar signings could be set to follow this summer, with these three Holland stars among the club’s main transfer targets… 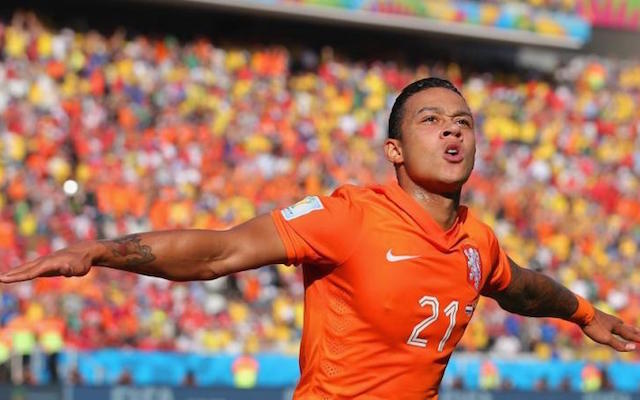 One of the best young players in Europe at the moment, PSV forward Memphis Depay has been strongly linked with Manchester United and Liverpool after some scintilating form in the Eredivisie this term and could cost around £20m.