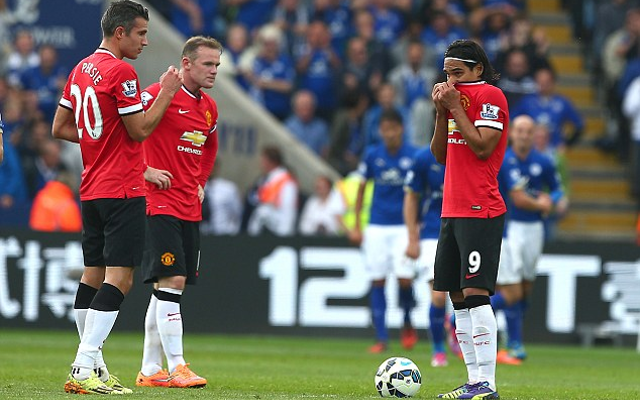 Chris Brunt scored the only goal of the game as his powerful freekick deflected off Jonas Olsson and past David De Gea.

United had their chances to respond, but missed several chances.

The best came from the spot after Sadio Berahino handled in the box, but Robin van Persie saw his penalty saved by Boaz Myhill.

GK: David De Gea – 6
Didn’t have too much to do, and couldn’t prevent Brunt’s freekick from giving the Baggies the lead.