A look at the players with most assists in the top five European leagues since 2010, with two Arsenal stars and two big names from Manchester United featuring…

A superb creative midfielder for Villarreal and Malaga before joining Arsenal in 2012, Santi Cazorla has shown himself to be an able assist-provider throughout his career.

One of the best attacking midfielders in the world, Borussia Dortmund star Marco Reus made his breakthrough at Borussia Monchengladbach and has maintained that fine form. 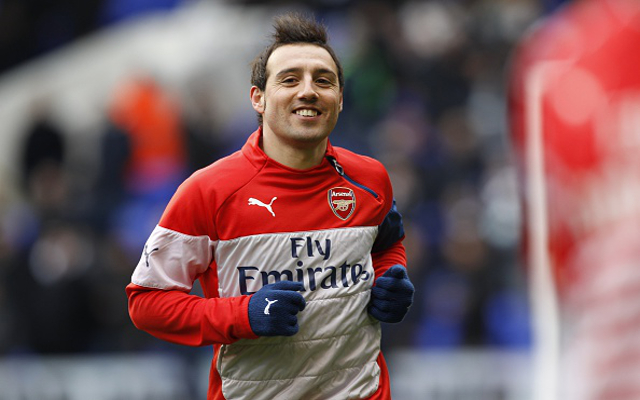