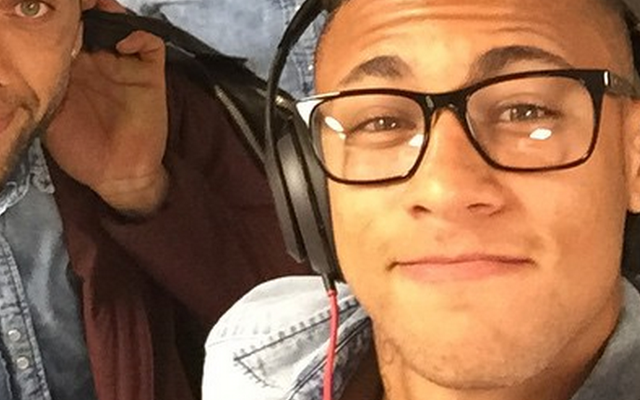 Rhiannon Connelly, a Neymar superfan, turned down $10,000 to meet her hero after winning a competition.

The starstruck teenager was faced with a tricky choice when she won a competition organised by soft drink company Guarana Antarctica, leaving her with the option of meeting her hero or claiming the cash.

Despite some criticism from her family members, the 16-year-old rejected the cash to meet the Barcelona and Brazil superstar.

Rhiannon met her idol when she was invited by the player to watch Barcelona’s recent match with Getafe, greeting him with a kiss on the cheek upon their meeting.

“It was amazing to see a game in Europe, in Barcelona with Neymar playing,” she began, as reported by the Mirror.

“It was the best experience ever. We were such groupies waiting for the athletes to arrive, it was cool.

“I just wanted to meet Neymar, that was more important than the $10,000,” continued Rhiannon, who plays for a football academy in Las Vegas as a goalkeeper.

The 23-year-old scored and contributed an assist against Getafe—helping the Catalonians to a 6-0 triumph, before finding the net again on Saturday as Luis Enrique’s side battered Cordoba 8-0 in Liga BBVA action.